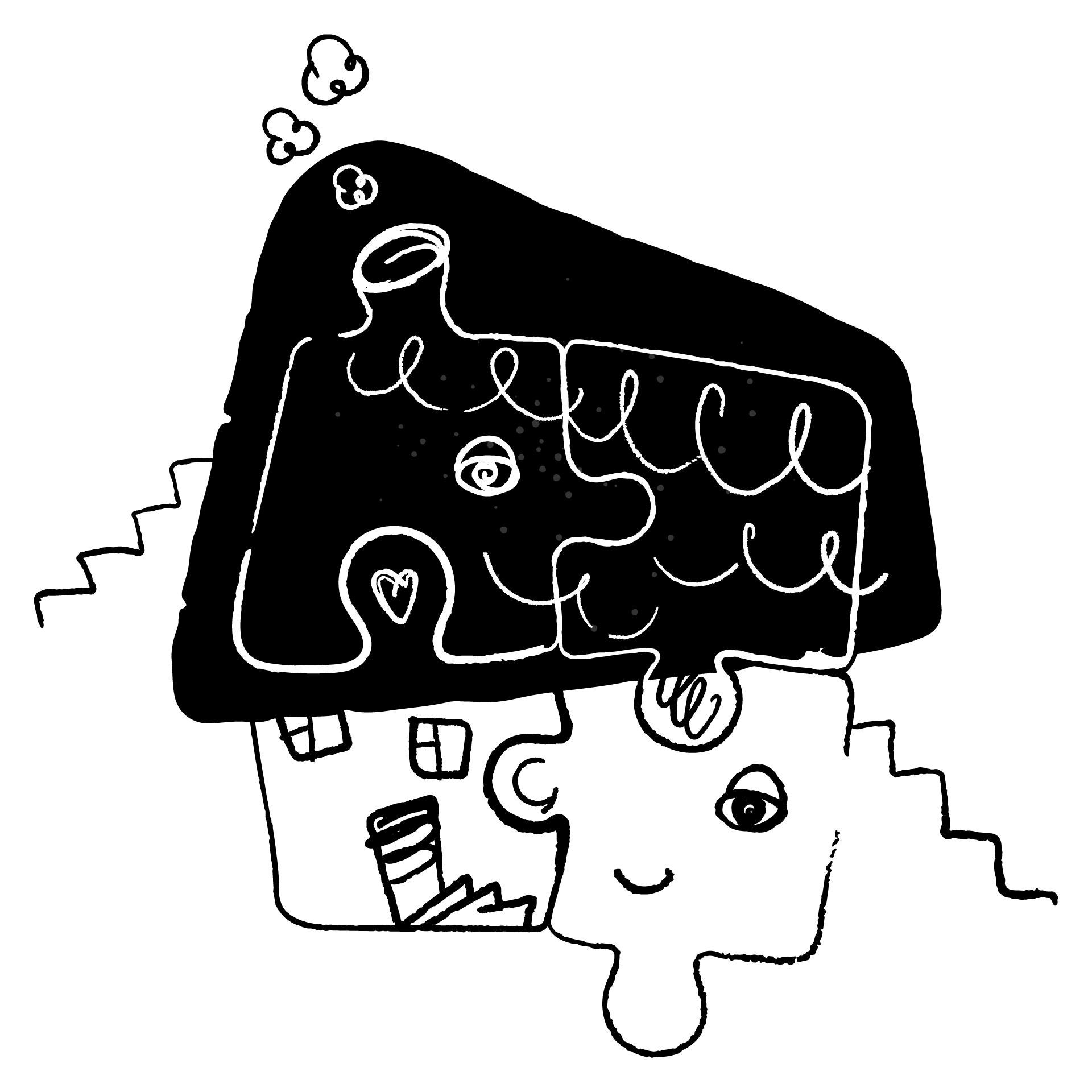 An international hotel group contacted us to help them increase bookings in highly competitive areas.

Here's how we utilized the power of Reddit for our client.

We were hired to improve the visibility of the hotel groups properties on websites such as booking.com , travelocity.com , expedia.com. The hotel group in question has over 100 properties world wide, many of them being located in highly competitive areas.

Reddit was the perfect choice for achieving this goal, with Reddit having the highest household income of any social network, plus external linking being considered the norm. Below you can see the outcome of our efforts with one of their properties, with a staggering increase of over 2,000% active viewers.

Why Reddit works well for travel, and what steps we took.

Reddit works by having an upvote/downvote system. The more upvotes than downvotes received, the higher in the feed it ranks. In addition to this, there are subreddits, which are niche specific, as well as an "all" page which will display content from every subreddit in ranked order. Of these subreddits, there are default subreddits, which users are automatically subscribed to upon creating a Reddit account. These subreddits have millions of subscribers because of this feature, and make them ripe for promoting. One large drawback of Reddit is the userbase is extremely quick to call out astroturfing, or promotional material that isn't part of the official Reddit Ads platform. Because of our vast experience with Reddit, we were able to take the below steps and create a successful campaign.

The steps above combined with a great content team were able to create engaging posts that reached the front page of Reddit, which receives millions of unique viewers thus boosting our hotel groups properties to the top of the list on major travel booking websites. 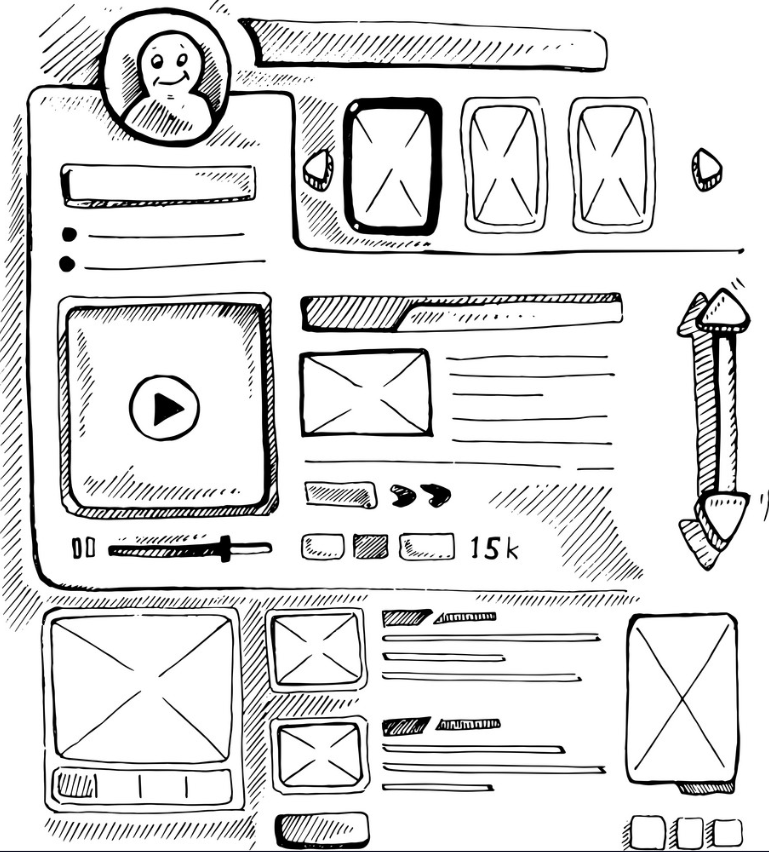 We communicate your unique voice.

Stay up to date by following
us on social media